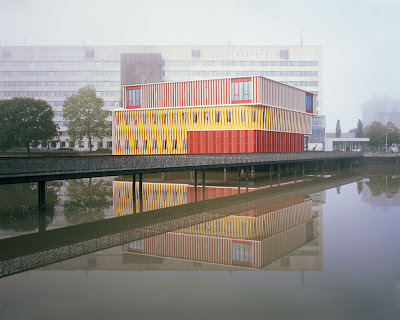 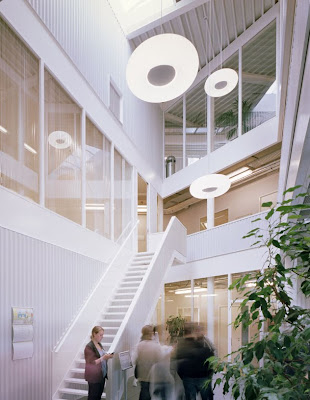 On the campus of the University of Groningen, pvanb architects have realized an extension to the WSN Building for the second phase of the EBR Library, office space and lecture hall. The extension has the shape and ambience of an independent pavilion which gives form, in terms of organization and allure, to the stratified programme in an inventive way. 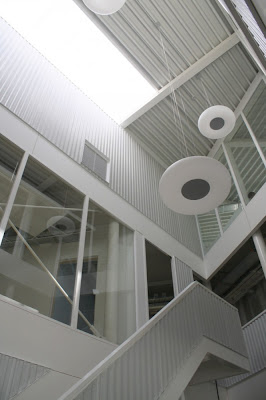 first floor plan
The pavilion concept is based upon various starting points. First of all, the building had to harmonize with the master plan of West 8 for the campus: detached, exuberant pavilion buildings along the waterfront. At the same time, the new construction had to be physically linked to the WSN Building at the spot of the newly renovated EBR Library and plaza within, while not obstructing the view of the new façade and main entrance. Finally, the design had to be fully developed with a limited budget in a very short time. 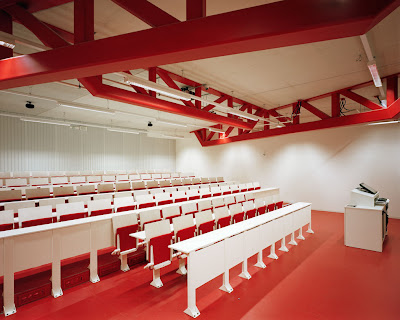 moire effect diagram
In order to be able to accommodate the comprehensive programme in a single volume that is experienced as a pavilion, a particularly elegant solution was chosen: the new construction is organized in the form of a pentagon that is folded around a central void. This void is a connecting element and brings daylight, space and airiness into the building. The pentagonal shape, which is geared toward various vistas in the surroundings, ensures that the volume has a somewhat modest appearance. 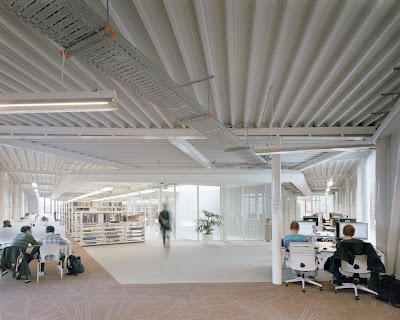 The building has been erected as a steel and concrete construction equipped with sandwich panels. Around this, the building has been assigned a second skin, one which gives it its own character and an exceptional allure. This second skin or cladding was inspired by the moiré effect and consists of simple, coloured building elements that form an individual pattern although invariably allowing a glimpse of the ‘real’ skin underneath, and involving it in visual play of the façade. Each of the three different functions of the building has been allocated its own version of the cladding, with its own building elements, colours and patterns. Under the influence of the movement of the viewer, the building appears to have a consistently different visual effect and depth, depending on the direction, angle and distance from which the building is viewed. 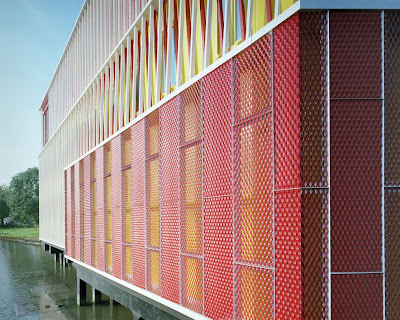 The interplay of visual fascination and the exposure of the construction and standard elements has been continued in the interior, and is visible right down to the smallest details. As a result, the library, the offices and the lecture hall can be experienced as very pleasant spaces in which everyday features have subtly become something exceptional. 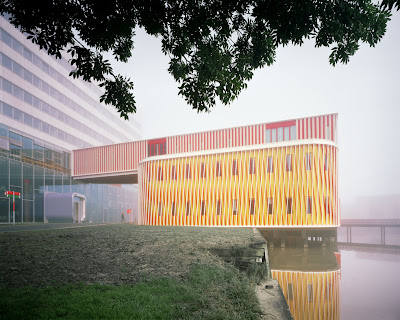 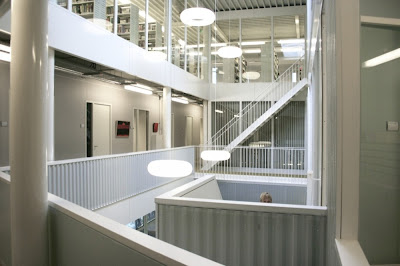 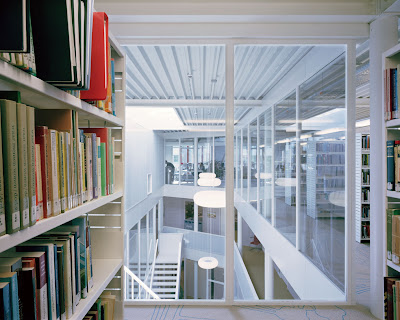 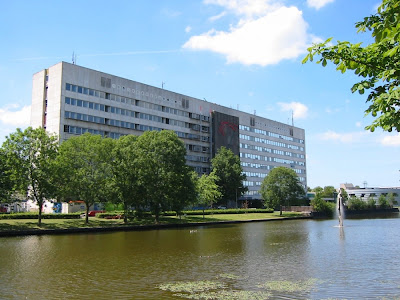 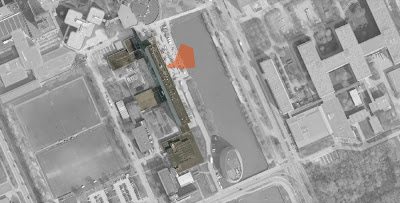 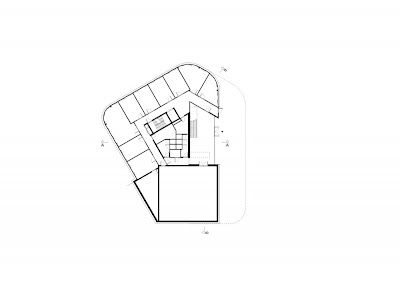 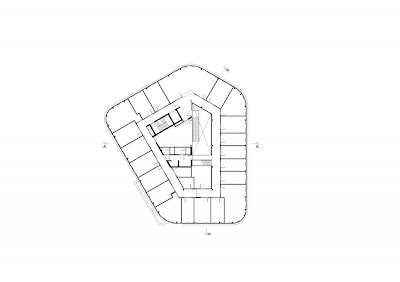 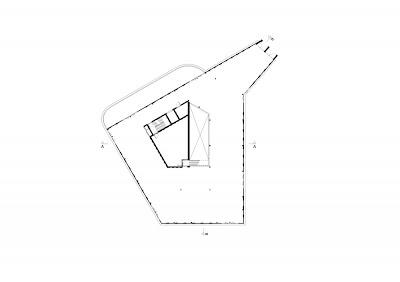 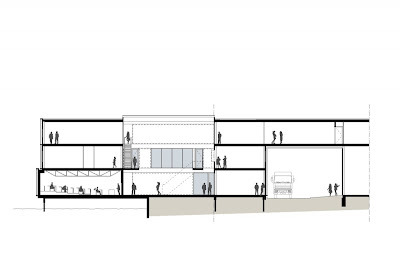 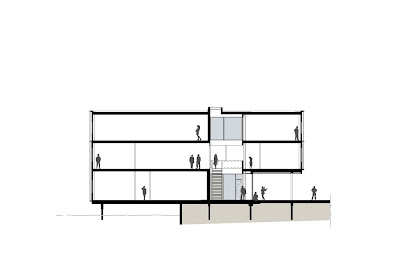 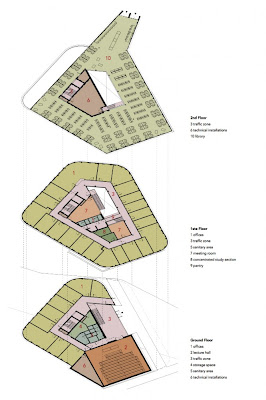